On May 27th, the members of the Conservative Party of Canada will elect their new leader. For more information on how to vote and deadlines for getting your membership, please see conservative.ca.

The Kanata-Carleton EDA and the Carleton EDA will be having a polling station on May 27th for the leadership vote. It will be held at the Royal Canadian Legion (Richmond Branch) 6430 Ottawa Street, Richmond.

Below is a brief introduction of the leadership candidates.

***ONLY CONSERAVTIVE PARTY MEMBERS ARE ELLIGIBLE TO VOTE FOR THE LEADER! 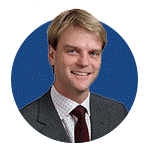 Born in Toronto in 1968, educated at McGill, Laval and Oxford, Chris was a Canadian diplomat for eighteen years before being elected to Parliament in 2011 with PM Harper’s majority. He has served Canadians as Ambassador, MP, Parliamentary Secretary and Minister. He and his wife Hedvig have two daughters. 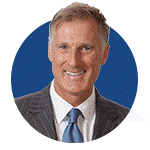 Before entering politics, Maxime Bernier worked for several financial institutions before becoming VP of the Montreal Economic Institute in 2005. At Stephen Harper’s request, he ran for the CPC in 2006 and was elected MP for Beauce. He is the father of two girls. 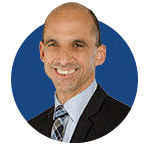 Elected for the first time in 2006 and re-elected three times, Steven Blaney was appointed Minister of Veterans Affairs in 2011 and Minister of Public Safety in 2013. He led the government’s efforts to fight terrorism and he also implemented measures to reduce administrative burdens for law-abiding firearms owners. 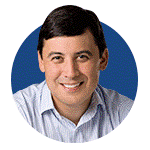 Michael Chong is a fiscal conservative who lives on a farm in southern Ontario, with his wife Carrie, and their three boys, William, Alistair and Cameron. He served in cabinet and has been elected since 2004. Prior to his election, Michael worked in the private sector and co-founded Historica Canada. 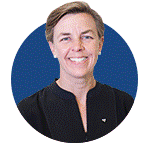 Kellie was elected as the MP for Simcoe-Grey in 2011 and served as a minister for Prime Minister Harper. Kellie has been a long-time activist in the Conservative Party since she was 14. Professionally, Kellie is a pediatric surgeon and still volunteers at the children’s hospital in Ottawa. 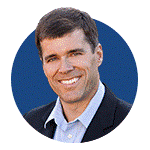 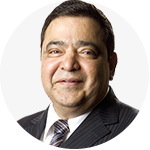 Deepak will unify the voice of the Canadian people who want a Canada that embraces our Economic Strength; Unifies our similarities and celebrates our diversities; Creates an environment of success for our children and their future, and continues the true spirit of Canadian democracy through dialogue and Grassroots Policies. 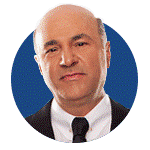 Currently the Chairman of O'Shares Exchange Traded Funds, Kevin has spent a lifetime fighting on behalf of investors and small business. Kevin is a three time, best-selling author on the topics of family, finance and business. Kevin is a Leader with a smart plan to kick start the economy and a Leader who will fight for you. Mr. O'Leary has publically indicated that he has withdrawn from the leadership race. 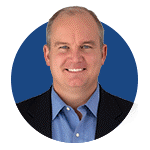 Erin, a married father of two, served in the Canadian Forces, practiced law, served as a Cabinet Minister, and now serves as the MP for Durham. He is a co-founder of the True Patriot Love Foundation, a national charity that honours the sacrifices of members of the Canadian Armed Forces, veterans and their families. 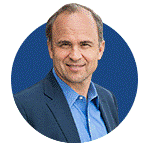 Rick Peterson is a Vancouver-based, fluently bilingual businessman who runs his own business in the financial sector. His leadership platform is based on building a stronger economy, a safer country and a stronger party. Rick has been an active Conservative party member since 1986. 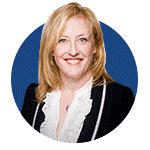 Lisa has served as Minister of Transport, Labour and Natural Resources and Finance Critic. Graduate of St. FX University, Lisa holds a Masters in Science from Guelph University and was called to the bar in 1998, before becoming President and CEO of the Toronto Port Authority. Lisa is married and mother of two. 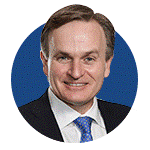 Andrew Saxton is a seasoned economic manager with 30 years of leadership experience in the private sector and government. He is a long-time Conservative and served in Parliament as MP from 2008 to 2015, and as Parliamentary Secretary to Treasury Board and Finance. 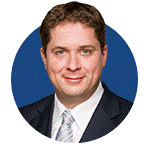 Fluently bilingual, Andrew has served as the MP for Regina-Qu’Appelle for twelve years. Andrew was the youngest Speaker of the House of Commons in history. He helped lead Conservatives as the Opposition House Leader. Andrew and his wife Jill live and work in Regina, where they raise their five children. 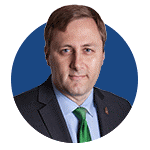 Born, raised & homeschooled on a farm, Brad earned geophysics & economics degrees (UofS) and worked as a prospector before election as MP in 2004. He organized Energy Caucus, and sat on Natural Resources ctte (10 yrs) & PPLC (since ’04). He & Gerelt, his wife, have a daughter, Isabel.